Pride Business Forum Voices is an inspirational talk show where six motivational guests will share their stories about their coming out, about being openly LGBT+ person in the workplace, or about the hardship of pursuing equality in the Czech workplaces.

Get inspired by emotional stories about workplace equality and coming out at work!

Storytelling allows us to learn from another person’s experience and shapes, strengthens, or challenges our opinions. When these voices will catch our attention and engage us, we are more likely to absorb the message and meaning within it than if the same message was presented simply in facts and figures.

Guest who are going to inspire us with their story:

The host of the evening will be Lenka Králová, software developer and founder of the talk show V Tranzu.

This event will be both online and in-person.
The online session will be streamed via the Pride Business Forum website.
If you want to join us in-person, there is a limited amount of tickets available. 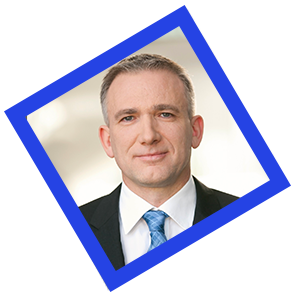 Armin Borries is one of three General Managers of Clearstream Operations Prague s.r.o. being responsible for nearshored activities within Securities Operations as well as for activities brought to the Czech Republic by Central Functions like accounting and HR. Since January this year, he is heading, in addition, Global Transaction Management of Clearstream which combines Securities and Cash Settlement as well as Securities Lending & Borrowing and Collateral Management with staff members in Germany, Luxembourg, and the Czech Republic. 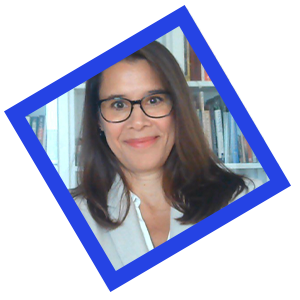 I am originally from the Chicago area and moved permanently to the Czech Republic many years ago when I fell in love with this country. After a long stint living in Karlovy Vary, I settled in Prague. I have been at MSD CZ for 6 years and lead a team that helps colleagues understand and adopt technology tools in the company. I became involved in the Czech Chapter of our Rainbow Alliance EBRG at MSD CZ when it was founded in 2018, and have now been Chapter Lead for over two years. This has been a great opportunity to work with my co-lead on expanding the group and realizing our goal of making everyone in our company feel welcomed and included, no matter who they are. I have a passion for learning, and am constantly reading (and watching) anything that brings new ideas, information or perspectives 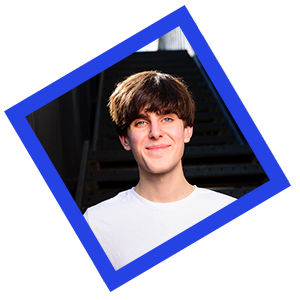 Matyáš Boháček is a student of the Jan Kepler Gymnasium in Prague working in research of  artificial intelligence (AI) and machine learning at the intersection with language and media. He  created the Newskit app multiple years ago to bring credible and transparent Czech news  together and strengthen media literacy among his peers. To further support this undertaking, he  co-founded Verifee, which is now backed by O2 AI Lab and strives to create a transparent app for  article trustworthiness analysis powered by AI. Matyáš also works with Charles University and the  University of West Bohemia in Pilsen, where he is working on automated sign language translation  with AI, action analysis, and more. He is a Fellow and the Chair of the AI Horizontal Chapter with  Sigma Squared, a recipient of two Apple WWDC Scholarships and his apps have won multiple  competitions and awards. 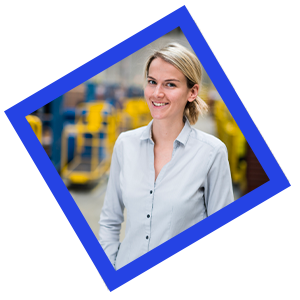 Barbora Šikolová works as an area manager in Amazon, overseeing daily operations in the fulfillment center just outside of Prague. In her previous role within the company, she led a learning and development department in the robotics center in Rome, Italy. On top of her duties on the floor, she is also leading the local GLAMazon chapter in the Czech Republic, which brings together LGBT+ employees and allies from both the warehouse and the corporate office.

Her biggest passion outside of work is reading a good book in front of a fireplace while drinking a cup of tea.

David Lemus Angarita is a business administrator who is working alongside the executive team of Anheuser-Busch Inbev Czech. David specializes in Diversity, Equity, and Inclusion management, and is responsible to coordinate, promote and educate other employees across the organization.

In his free time, David likes running, going to the cinema, and traveling. 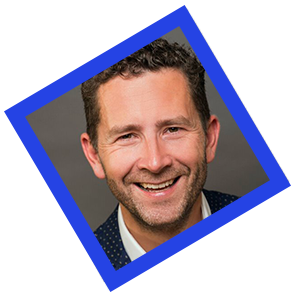 Pavel Subrt is the co-founder of East meets West, the network of LGBTIQ professionals from Western & (primarily) Eastern Europe. East meets West since 2013 facilitates the exchange of ideas, the sharing of best practices and generates mutual inspiration to improve the social acceptance of LGBTIQ people in the region. He serves as a board member of EGLCC, the European LGBTIQ Chamber of Commerce, the umbrella organization he co-founded in 2019 with the aim to support LGBTIQ business owners across Europe. Pavel, born in 1977 in the Czech Republic, holds a Business degree from the Anglo-American University (AAU) of Prague. His career in the financial industry began in the Czech Republic. In 2004 he joined Raiffeisen Bank International, a large international banking group where he gained extensive knowledge of the CEE and CIS markets. Besides driving the agenda of EMBRACE, the LGBTIQ ERG of Raiffeisen Group, his core competence is driving digitization in the Corporate banking area. Pavel lives with his husband Laco in Vienna. 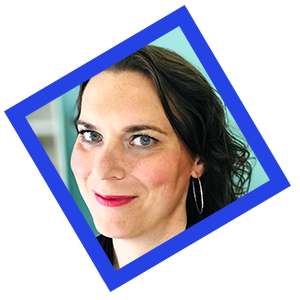 Software developer and founder of the talk show V Tranzu

Lenka Králová is a software developer by profession with extensive experience in marketing. She is a board member of the Transparent organization, which advocates for a better life for trans people in the Czech Republic. In 2020, she founded the Youtube show V Tranzu, where she presents the daily life of trans people to the public in the Czech Republic in the form of an entertaining talk show with guests and inspires people who are considering transition. In addition to her show, Lenka often comments on trans topics in the media.

She herself became fully aware of her gender identity at the age of 37, and a year later she began hormone therapy. She prefers to spend her free time with her eight-year-old son, and her hobbies include fashion, dance, and piano improvisation, which she occasionally presents on social networks.

This website uses cookies to improve your experience while you navigate through the website. Out of these cookies, the cookies that are categorized as necessary are stored on your browser as they are essential for the working of basic functionalities of the website. We also use third-party cookies that help us analyze and understand how you use this website. These cookies will be stored in your browser only with your consent. You also have the option to opt-out of these cookies. But opting out of some of these cookies may have an effect on your browsing experience.
Nezbytné Always Enabled
Nezbytné cookies jsou zásadní pro správnou fuknčnost webu. Tato kategorie zahrnuje pouze cookies, které zajišťují základní a bezpečnostní funkce webu. Tyto cookies nesbírají žádná osobní data.
Volitelné
Soubory cookie, které nejsou pro fungování webových stránek nezbytně nutné a používají se zejména ke shromažďování osobních údajů uživatelů prostřednictvím analytických nástrojů, reklam nebo jiného vloženého obsahu, se označují jako nepotřebné soubory cookie. Před spuštěním těchto souborů cookie na vašich webových stránkách je nutné získat souhlas uživatele.
SAVE & ACCEPT