Innovations are certainly the way out of this crisis. However, they can’t really happen without a diverse workplace. They both go hand in hand.

This year, the Pride Business Forum conference will look at how this statement is put into practice. We’ll argue that inclusion must become a part of the new normal among Czech business. Experts from abroad will highlight the global trends on how to implement the diversity and inclusion principles. Czech business leaders will then elaborate on the reality here. For the first time, we’ll also look at the Czech public sector and discuss why its workplaces are falling behind.

The LGBT+ Friendly Employer 2021 and Pride Business Forum Heroes will be awarded for the fourth time in a row.

Lee Badgett, the author of the book “Economic Case For LGBT Equality” will be the keynote speaker. You’ll also hear the coming out stories from LGBT+ people in the workplace. The panel discussion will then include professionals from the key Czech firms and public institutions.

The conference is in English.

Of course the Pandemic of COVID19 is bringing the conference at least partly to the virtual space. The final decision will be made a month before the conference, in line with the current governmental restrictions. All proceeds from the conference fees will again go to charity. This year we support ČSAP (Czech organisation for Aids Help). They focus on HIV/AIDS prevention and currently also provide Covid testing.

Pride Business Forum is realizing the project OUT (no. 881931) funded by the European Union’s Rights, Equality and Citizenship Programme (2014-2020). 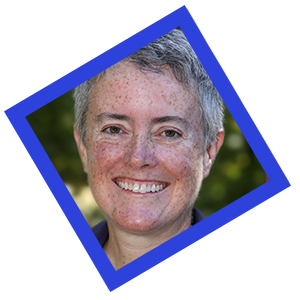 M. V. Lee Badgett is a professor of economics at the University of Massachusetts Amherst and former director of the School of Public Policy at UMass Amherst She is also a Williams Distinguished Scholar at UCLA’s Williams Institute, where she was a co-founder and the first research director. Prof. Badgett has been a consultant, advisor, or speaker on LGBTI issues to the World Bank, Open For Business, UNDP, USAID, IDB, ADB, U.S. State Department, OECD, global businesses, and LGBTI organizations. Her research focuses on the global cost of homophobia and transphobia, economic empowerment of LGBTI people, and LGBTI economic inequality (including wage gaps, employment discrimination, and poverty). Her latest book is The Economic Case for LGBT Equality: Why Fair and Equal Treatment Benefits Us All (Beacon Press, 2020). 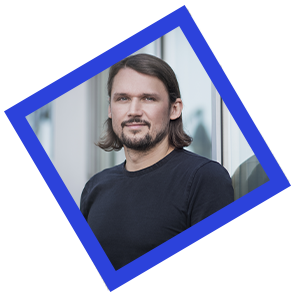 Dombrovský maps the main trends and developments in the interconnected worlds of education and work using research and other sources of data. He regularly gives lectures to HR staff and company management on his findings, with recommendations for improving the environment for collaboration. In addition, he is also responsible for publicly beneficial activity that goes above and beyond LMC’s everyday business; he has now worked for the company for nearly ten years. LMC develops online services for education and employment, for example Jobs.cz, Prace.cz, Seduo.cz, Atmoskop.cz and other portals and mobile apps. 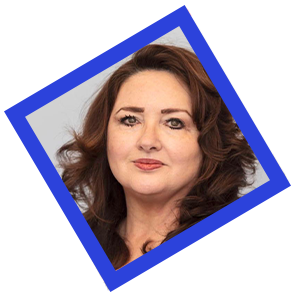 Helena Dalli is the first EU Commissioner for Equality since December 2019. Her role is to deliver on the Union of Equality chapter within the Political Guidelines of President von der Leyen, by strengthening Europe’s commitment to equality and inclusion in all of its senses.

Prior to taking her role as Commissioner, Dalli held various political roles in Malta including Member of Parliament (1996 to 2019), Minister for European Affairs and Equality (2017 to 2019), and Minister for Social Dialogue, Consumer Affairs and Civil Liberties (2013-2017). She was also opposition Shadow Minister for public administration, equality, public broadcasting and national investments (1998-2013) and Junior Minister for Women's Rights in the Office of Prime Minister (1996-1998). Dalli holds a PhD in Political Sociology from the University of Nottingham, and lectured in Economic and Political Sociology, Public Policy, and Sociology of Law at the University of Malta. 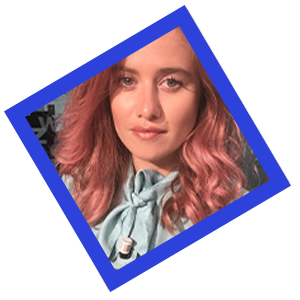 Emma Smetana is a Czech-French actress, musician, journalist and presenter. She studied political science and european affairs at the "Institut d’études politiques de Paris" and political science and international relations at the Freie Universitat in Berlin. She has been moderating news at TV Nova from 2012 to 2016. Since March 2016, she has expanded the moderating team of DVTV internet television. In addition to Czech, she also conducts interviews in English, French or German. As a solo musician, Emma released the music album What I've Done. She played the lead role in musical drama Lucie, more than a small amount of love. She has starred in a number of films and TV series. 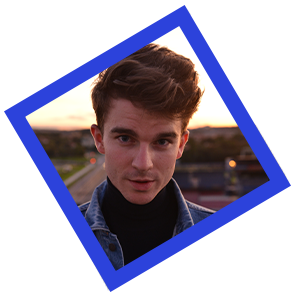 Karel Kovář (also known as Kovy) is one of the most important representatives of the Czech YouTube scene. With more than 840,000 subscribers, he is no longer watched only by children. His videos feature societal themes, politics, financial literacy, privacy, and social networks. Forbes magazine ranked him among the 30 most influential Czechs on social networks. He has moderated the discussion show “V centru” and the benefit concert “Světlo pro světlušku”,  interviewed former European Commission President Jean-Claude Juncker for Euronews television, and danced on the program Stardance. Together with Ivo Bystřičan, he has created a documentary investigation into the Czech teaching of modern history "Kovy řeší dějiny" for Czech television. He co-hosts the podcast Linka with Tereza Salte and is the author of the autobiographical bestseller OVŠEM and the young adult fiction iPohádka.

Any cookies that may not be particularly necessary for the website to function and is used specifically to collect user personal data via analytics, ads, other embedded contents are termed as non-necessary cookies. It is mandatory to procure user consent prior to running these cookies on your website.