Pride Business Forum voices is an inspirational talk show where motivational guests will share their stories about their coming out, about being openly LGBT+ person in the workplace, or about the hardship of pursuing equality in the Czech workplaces.

Storytelling allows us to learn from another person’s experience and shapes, strengthens, or challenges our opinions. When these voices will catch our attention and engage us, we are more likely to absorb the message and meaning within it than if the same message was presented simply in facts and figures.

Listen, watch, meet and get inspired by LGBT+ voices that change workplaces. GET YOUR TICKET NOW FOR 150 Kč. FREE DRINKS & SPIRITS INCLUDED.

Guests who are going to inspire us with their story: 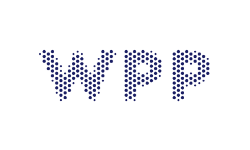 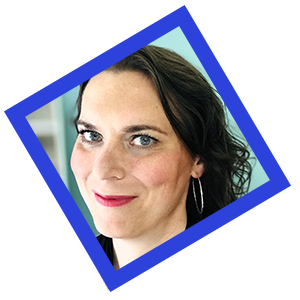 Lenka Králová (41) is a software developer by profession with extensive experience in marketing. She is a board member of the Transparent organization, which advocates for a better life for trans people in Czechia. In 2020, she founded V Tranzu – a popular Youtube show where she interviews other trans people about their life. The show recently reached a total of one million views. It helps people in the beginning of their transition journey and shows the general public that trans people are just like everyone else just with an extra complication. She often speaks to the media and politicians about issues that trans people in Czechia have to face. She became fully aware of her gender identity at the age of 37, and a year later she began hormone therapy. She prefers to spend her free time with her ten-year-old son and her fiancée. 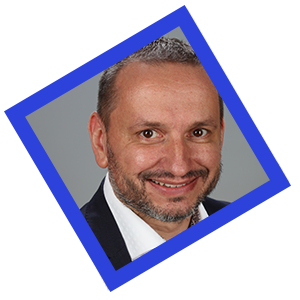 Vlastimil Cerny (55) Vlasta currently works as an Associate Partner at IBM. During his career he has been involved in the field of health care and information technology. He focuses on healthcare digital transformation, projects using business & artificial intelligence in the providing of medical care.

He is married and together with his wife Michaela they have 4 children, each two from previous relationships. Vlasta has long devoted himself to the topics of diversity and inclusion, and equality around LGBTQ+. Michaela and Vlasta are somewhat famous on social media for their open and affirming attitude towards non-binary and gender fluid fashion. Vlasta wears what society normally classifies as ‘women’s clothes and shoes,’ and the nearly 10,000 followers of their Instagram account @genderblender1 are here for it.  Their blog champions fashion freedom and shares details of their journey, as well as tips for anyone looking for advice. Seeing this reproduced in everyday life, however, is still a rarity. 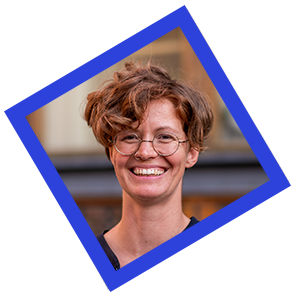 Tereza is the Head of the educational program at Prague Pride. She facilitates workshops and webinars about LGBT+ people in the workplace and helps companies to build a respectful work environment. She also leads parental preparation courses for rainbow families, using her own experiences with raising two kids with her partner. 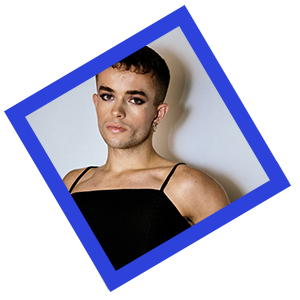 Krystof is the Czech UN Youth Delegate, lawyer and an activist focusing on human rights, climate crisis and LGBTQ+ equality. In his advocacy, he brings the Gen-Z and queer perspectives into traditionally patriarchal and gerontocratic spaces, recently they have been appointed as the youngest-ever Member of the Czech Government’s Committee on LGBTQ+ rights.

Krystof graduated with a Masters of Laws from SciencesPo Paris with the main focus on EU law and human rights law. Throughout his studies, they have focused on the governance of human rights and how they are affected by politics with focus on the digital and political marketing arenas. Krystof wrote his Thesis, on the topic of LGBTQ+ rights backsliding in Hungary and the role of EU. Krystof has been volunteering primarily in youth NGOs for the last nine years but has also done a traineeship at the European Parliament, and interned at the Czech Government. 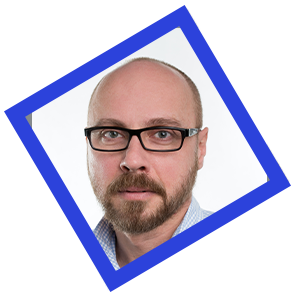 Nearly 20 years I have been working as MediaCom Head of Trading and a Czech & Slovak Lead of the agency team working for our biggest client P&G.

I have a 20-years-old daughter who is studying psychology.

After 2-years-relationship I married my partner this September. 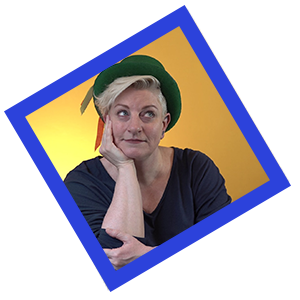 Anne Johnson moved from California to the Czech Republic in 1994. She works in Brno as a medical and academic editor. She co-manages Czech Theater (performing Czech plays in English), runs the Comedius open mic events, and performs as an actor, storyteller, and comedian in Brno, Prague, Berlin, Bratislava, and Vienna.